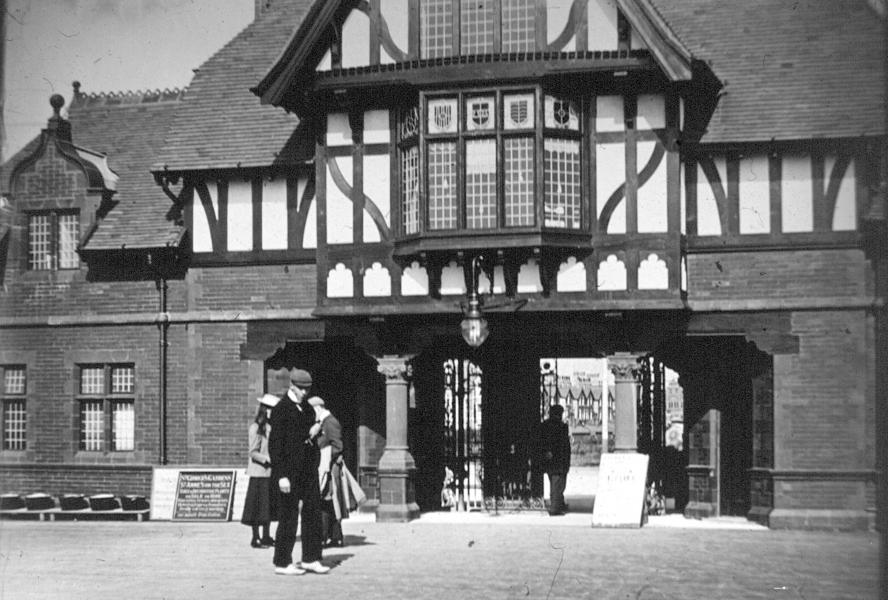 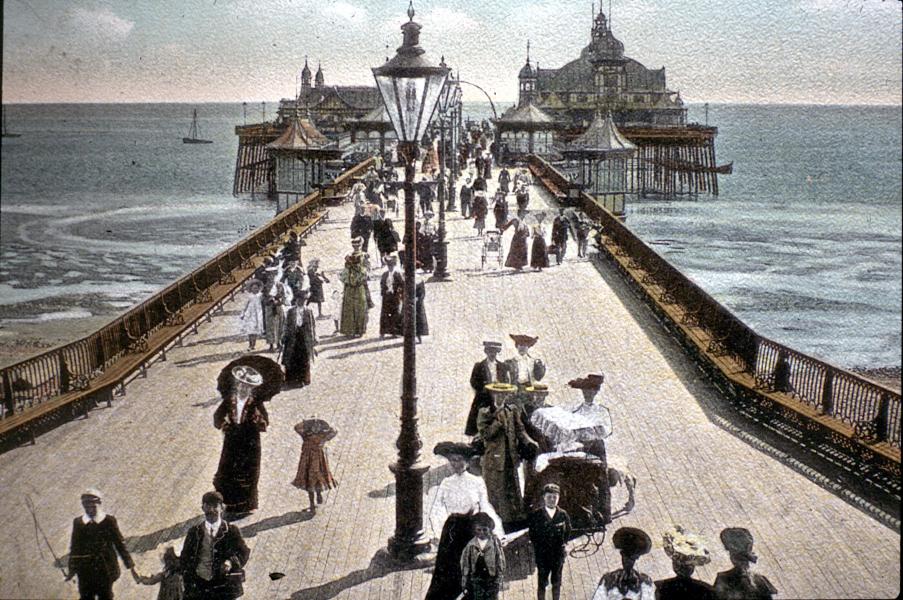 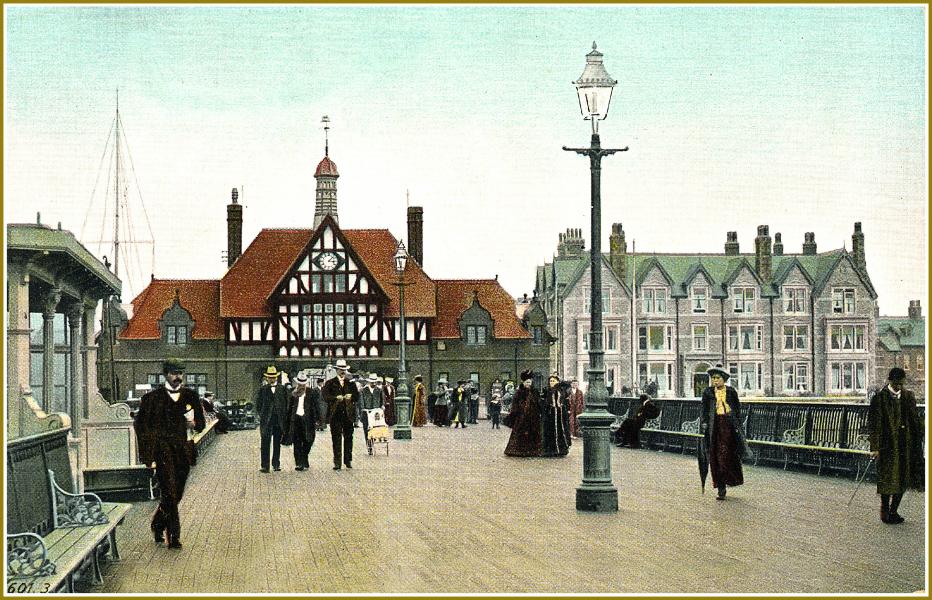 The pier was extended at a cost of £30,000 and opened on 2 April 1904 with a Moorish pavilion for concerts holding a 1,000 people, a band kiosk and a new pier entrance. The Floral Hall was opened in June 1910 and was used for concerts, vaudeville acts and operas. It was also used for orchestras such as that led by Mr. Lionel Johns.

in 1954 an £8,000 amusement arcade was added to the pier entrance. In 1962 substantial improvements were made including a new amusement centre and restaurant, renovation to the Pavilion, Floral Hall, the jetty and children's section, and an aviary and small reptile house opened. In 1966 the Floral Hall was turned into a Tyrolean Beer Garden.

In 1972 the Moorish Pavilion was turned into the Sultan's Palace, with belly-dancers, fire-eaters and snake charmers. The pier was at its peak, with a quarter of a million adults and 100,000 children going through the turnstiles each year.

In 1974 the pier held a charity concert to celebrate the birth of St. Annes, but a few days later the Moorish Pavilion was destroyed by fire. Then on 23 July 1982 at 7 pm the Floral Hall was also lost to fire. In 1984 after the inability to find funding to restore the damage, 120 feet at the seaward end of the pier was demolished. 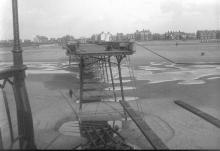 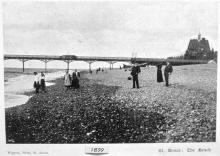 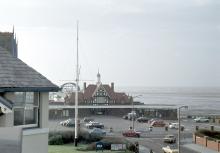 After loss of Moorish pavilion
Image 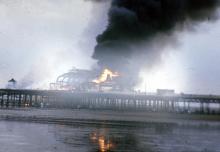 After the fire
Image

End of the pier