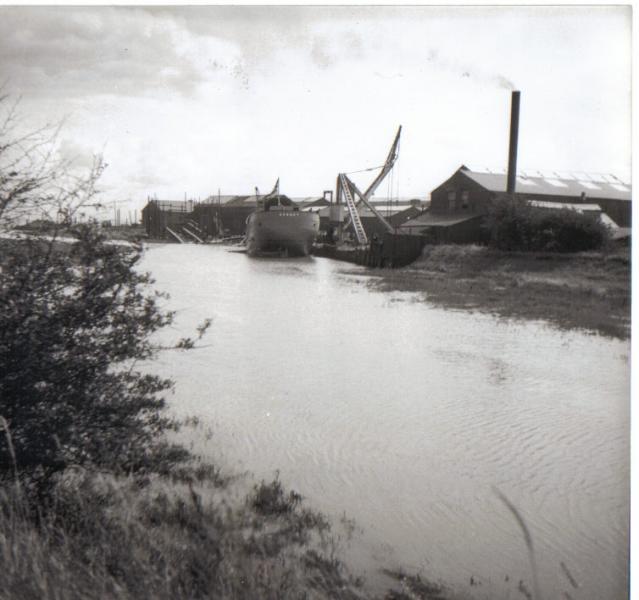 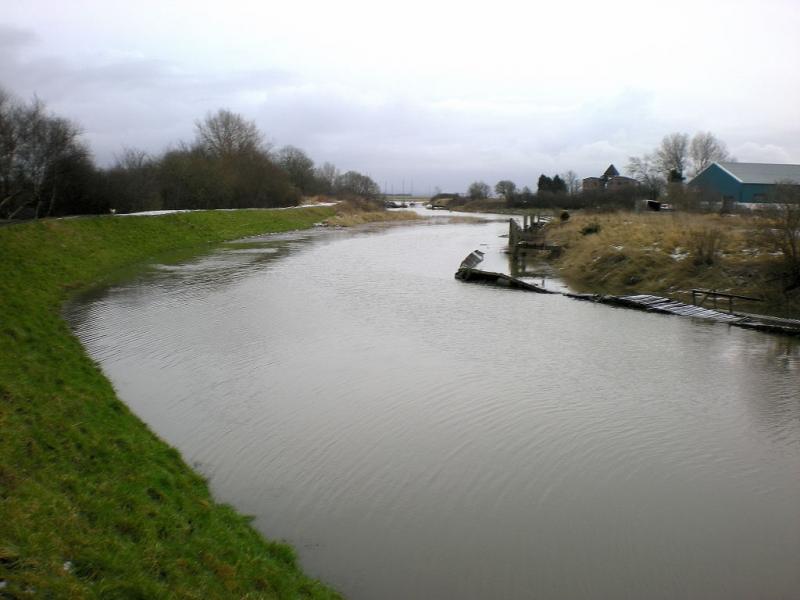 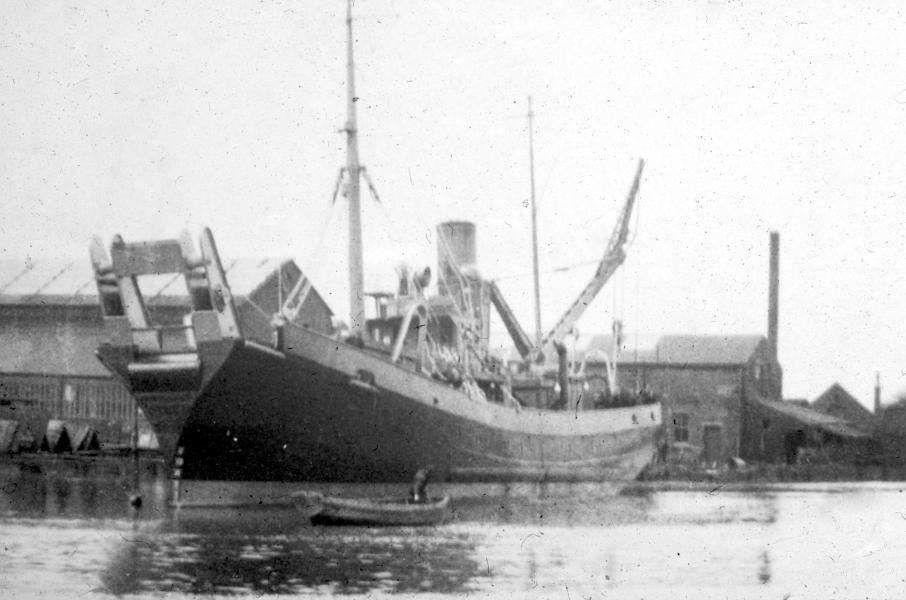 Information about Lytham Shipyard held in the Heritage Group archives.

Lytham Shipyard began life in Preston as Allsup’s Shipbuilding Company later taken over by a shipbuilder called Smith, and re-named Smith’s. When the River Ribble was diverted for the construction of Preston Dock, Smith’s lost its site and the replacement offered by Preston Corporation below the Dock entrance was unsuitable, it re-located to Lytham in 1893. It was sited on the estuary of the Liggard Brook, parallel with Dock Road, not on the former Lytham Dock, now the Lytham Cruising Club dock on the Main Drain, which drains the Fylde. The name was changed to Lytham Shipbuilding and Engineering Co, under the direction of Frederick Francis Joseph Friedenthal, who came from Bohemia in 1877, took British citizenship in 1890, and set up a marine engineering company, Ribble Engine Works, in Preston in 1888.

In 1893 Lytham Shipbuilding and Engineering Company advertised that it built light draught ships, river steamers, single and twin-screw tug-boats, launches, marine engines, and screw propeller. It was unusual among small shipyards in that everything was built on site, hulls, boilers, engines, steering gears and deck machinery. Many vessels were commissioned by overseas companies in South America and Africa, and shallow-draft river craft were often sent in pieces and re-built at their destination.

1904 Business incorporated as the Lytham Shipbuilding and Engineering Company Limited.

1920s The yard focussed on making river craft for West African and the Congo.

1930s The yard was affected by the Depression and only launched a few ships during this time.

During the two World Wars, vessels were built for the Navy including tugs, ammunition barges, telegraph repair ships, landing craft, and water carriers. One of these water carriers is still in existence, the SS Freshspring, recently restored by the SS Freshspring Trust and berthed at Bideford, now open to the public (ssfreshspring.co.uk). The last vessel to be built in Lytham in 1954 was a Windermere car ferry which ran from Bowness to Far Sawrey.

The company went into voluntary liquidation in 1955, the silting up of the channel to the Shipyard being a major factor in its closure. 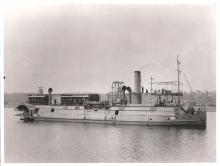 S40 hospital ship built in 1917 for the War Office
Image 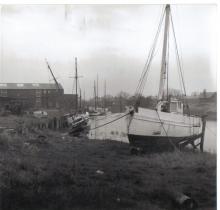 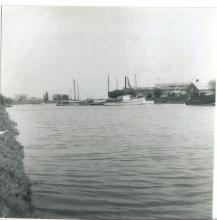 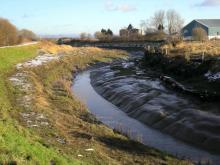