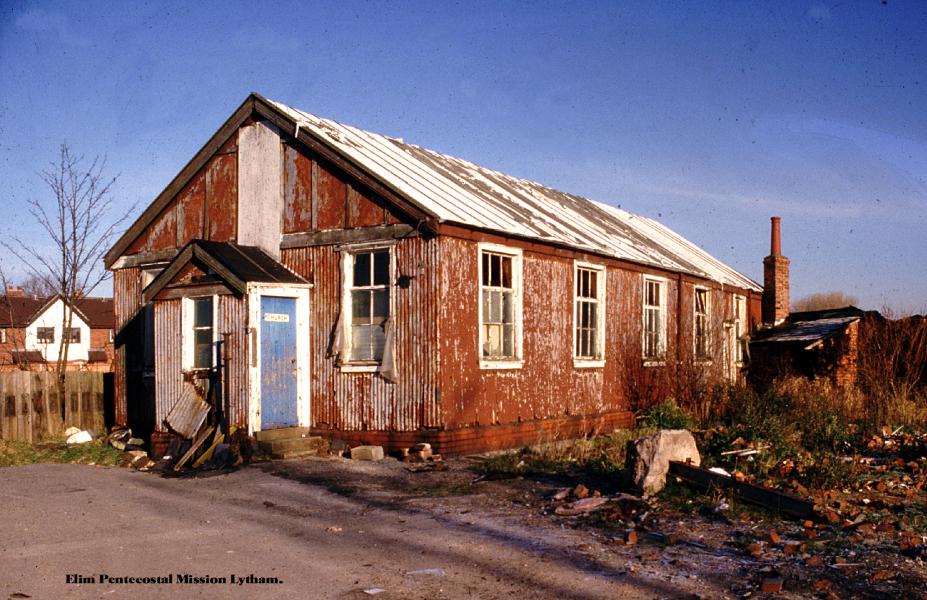 One of the early preachers here was George Jeffreys who spent a short time in 1912 - 13 at the Pentecostal Missionary Union Bible College in Preston. This was led by Thomas Myerscough and Henry Mogridge of Lytham who had been a Methodist Class Leader was involved.

Another interesting character included among the first fifty was a middle-age builder from Lytham, Lancashire Henry Mogridge (1854-1931). He was a strong-minded man who had been a class leader in the Methodist Church. He visited Sunderland where he was baptised in the Holy Spirit on November 30th, 1907 He opened his home, “ Northlands”, Agnew Street for meetings shortly after. It was to these meetings that the Preston Estate Agent, Thomas Myerscough (1858-1932) made his way together with a delegation to see what was taking place. He was to come into his own pentecostal experience in Sunderland in 1909 Myerscough was to be very influential in the British Pentecostal Movement. He was responsible for the Training Home and Bible School in Preston that was used by the Pentecostal Missionary Union. It was at this school that George Jeffreys began his studies in November 1912. 29 Other students included W. F. P. Burton, James Salter and E. J. Phillips to name a few. Myerscough became one of the leaders of the Assemblies of God in Great Britain on its foundation in 1924.

From FROM THE BACKSTREETS OF BRIXTON TO THE ROYAL ALBERT HALL

George Jeffreys subsequently founded the Elim Pentecostal Church in Monaghan, and it is thought he took the name from this mission.

A subsequent minister was the Rev. Arthur Newton. 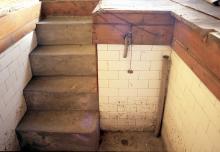