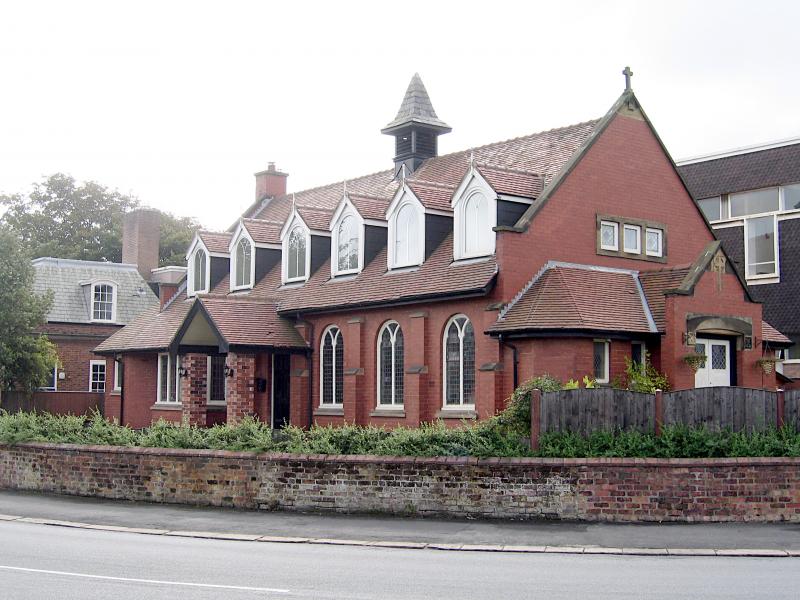 It was founded before in 1907 but it didn't have its own building in which to worship until 1927. It closed before 2001 when a planning application to convert it into 3 dwellings was approved.

NEW CHURCH - Another chapter to the history of religious affairs in Lytham was added on Sunday when the new building erected by the Lytham Society of the New Church was opened by Mr. David Wynter, of London, and dedicated by the Rev. H. Gordon Drummond, the president of the New Church Conference. The church has been erected on the corner of Cambridge Road and Ansdell Road South-an attractive building in Accrington brick with Darley Dale stone dressings, whilst internally it adequately meets with the requirements of the church membership. The seating accommodation is for about 130 people, and arrangements have been made so that it necessary internal alterations can be made which would increase the seating capacity to 200. At present the rear portion of the building is divided into a vestry and committee room with the addition of a kitchen. The cost has been in the neighbourhood of £2,400. Mr. Wynter received a gold key from Mr. T. Hedges, Lytham, the architect, with which he opened the doors. The key was suitably inscribed. The attendance was very large, there being representatives of many other churches in the district present, and the edifice was crowded.

NEW CHURCH - An effort to reduce the debt on their place of worship was made by the Lytham Society of the New Church, on Wednesday afternoon, through the medium of a sale of work at the Ansdell Institute. Mr. Frank Higham [who belongs to the Unitarians], of "Glengarry" Lytham, was the chairman, and Mr. Harvey Greenhalgh, Fairhaven, an active worker for the cause at Heywood, was the opener. They had the support of the Rev. F. Haslam, Messrs. Walter Eastwood James Simpson and A. Davies. Mr. Greenhalgh said that they, as New Church men, recognised every denomination and wanted to be friendly with all. The Lytham New Church had been in existence 21 years, and there had been many devoted friends to bring it to its present satisfactory state. Mr. Simpson said that they had only £50 towards their church building five years ago. Now, if they could raise £300 or £400 the debt would be liquidated. 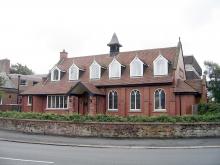 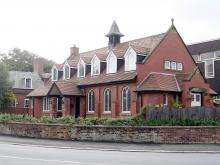 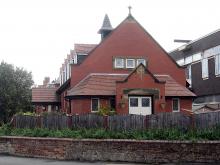