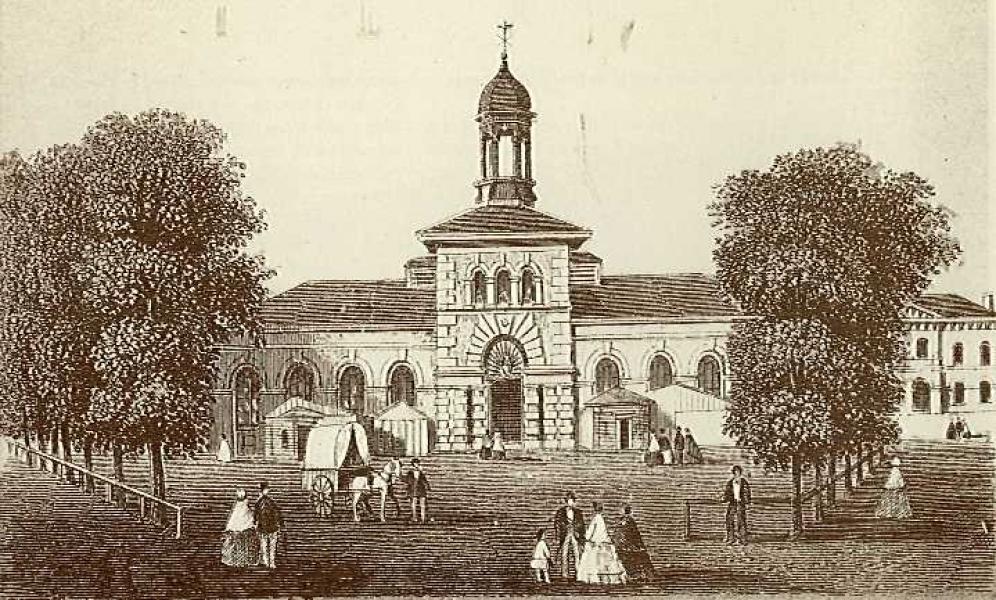 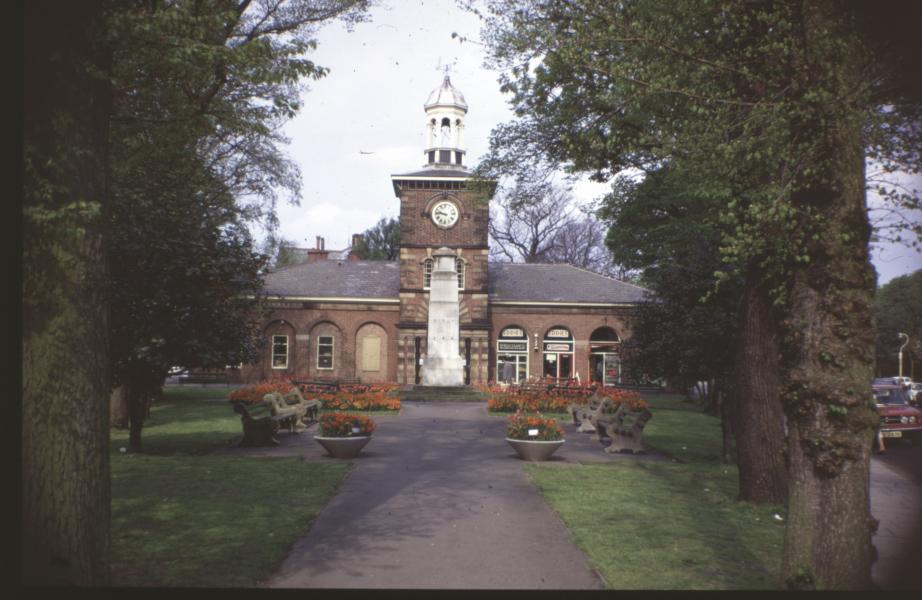 Information about Market Square held in the Heritage Group archives.

A map from the mid 1840s show there used to be 'Fish Stones' where the cenotaph now stands.

The Lytham Improvement Commissioners, the local government of the day, built the Market Hall at a cost of over £1,000 in 1848, using the room in the tower over the entrance as their offices. A further tower was added on the west side in 1877. The Market did not enjoy the expected success it was built for, so the premises were converted into shops in the 1890s, and the upstairs into offices in the 1950s.

In 1869 Lady Eleanor Cecily Clifton added a clock to the original tower which was raised to accommodate it, and in 1883 placed a drinking fountain in the Market Square in memory of her husband, John Talbot Clifton who died in 1882. In 1909 this fountain was placed in Sparrow Park by the station, and the Cenotaph was built in 1922 in the place where it previously stood. 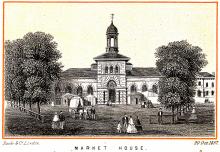 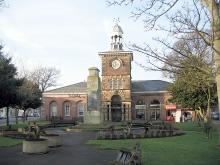