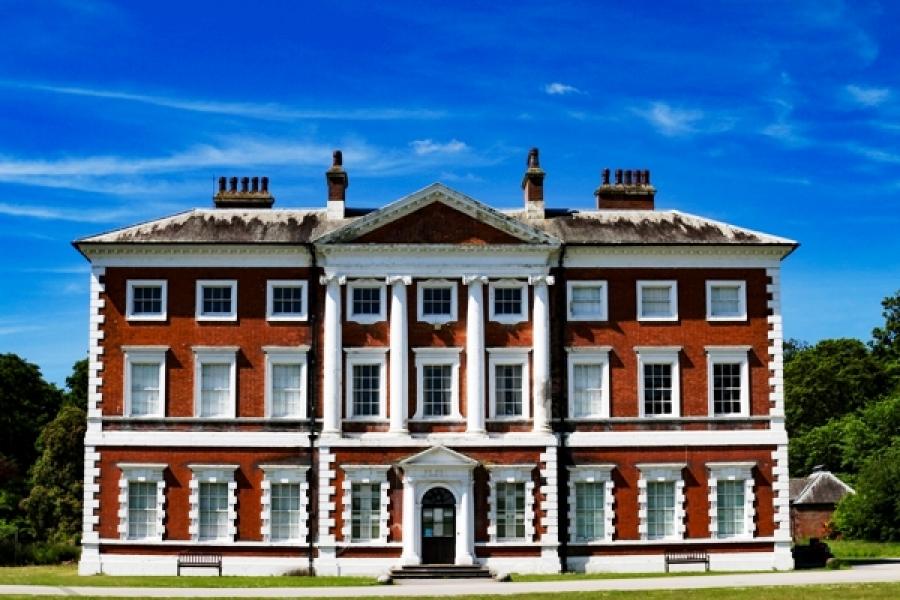 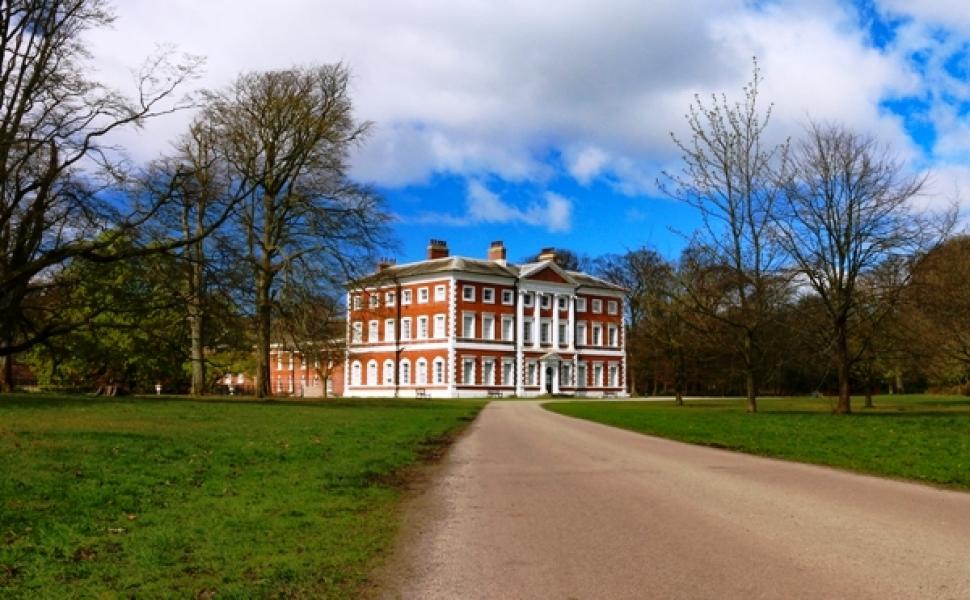 In 1606, Sir Cuthbert Clifton purchased the manor of Lytham. He built his own manor house on the site of the former 12th century Priory in a style typical of the Jacobean architecture of the time.

In 1757 Thomas Clifton built another new Hall incorporating parts of the earlier building. This Georgian building, designed by John Carr of York, is one of the outstanding buildings in the Fylde and the grounds, house, and tea room are open to visitors – for details see www.lythamhall.org.uk and friendsoflythamhall.org.uk

The Clifton family improved the agriculture on their vast estate, draining the moss land, and they developed first the fishing village of Lytham into a burgeoning seaside resort after the coming of the railway in 1846, and later the new town of St Annes, from 1875 onwards.

The Hall was sold to Guardian Assurance Company in 1963, who used it as their headquarters until 1997 when it was acquired by Lytham Town Trust.

The Hall is now managed as a visitor attraction by NW Heritage Trust on behalf of Lytham Town Trust.